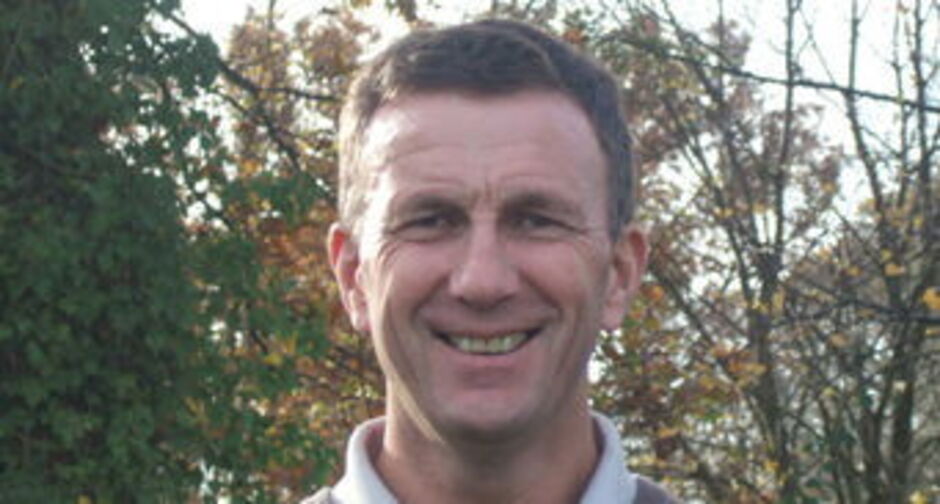 Clive joined Bramshaw golf club as Head Professional in 1992 after serving seven years at Brokenhurst Manor and prior to that, four years at Dunwood Manor. Due to injury problems Clive had to give up a successful playing career earlier than he would have wished.

During his playing career, Clive won both the Hampshire PGA matchplay and strokeplay titles in 1976 and is still the youngest player to have won both competitions in the same year. In 1978 Clive qualified for the Open Championship at St Andrew's and the following year earned his European Tour Card. Clive's best finish was top 25 in the Swiss open.

Having worked with John Jacobs (OBE), Clive has gained a vast experience of coaching, and was coach to Kevin Weeks when he won the English Amateur championship. Putting is usually an area of the game that most golfers neglect, but Clive has had a lot of success in helping people to improve this area. This has resulted in them lowering their scores and their handicaps.

Using the Flightscope and his vast knowledge of clubhead design and shaft specifications, Clive is one of the leading club fitters in the area and is able to provide you with an excellent club fitting service, ensuring that the correct clubs are found to suit each individuals needs. 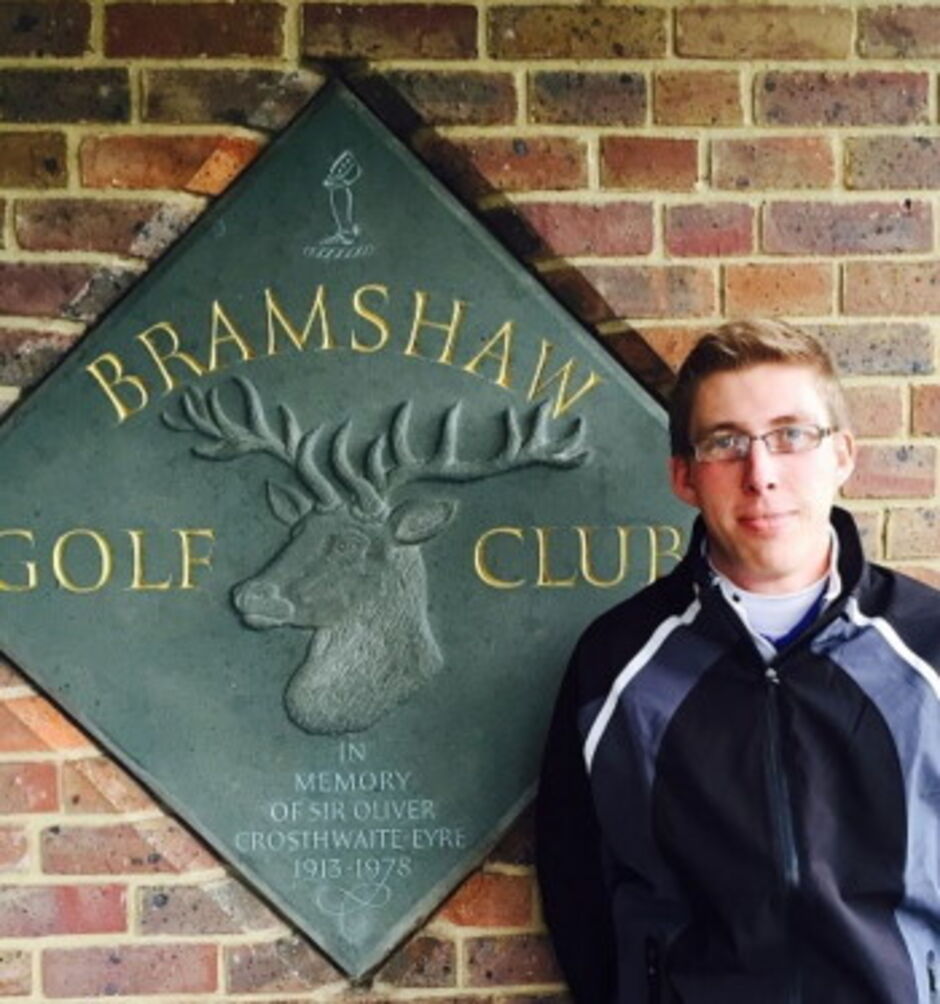 Mike joined the teaching team at Bramshaw Golf Club in 2015.

During this time, Mike has graduated the PGA foundation degree and now is a fully registered class A professional providing a high quality coaching & fitting service to members and visitors to Bramshaw Golf Club.

Mike's most noticeable achievement at Bramshaw, is recognised by his involvement in coaching the junior team and working with them on their way to becoming Junior Team Golf Home Nations Champions at the Morgado Golf Resort in Portugal in March 2018.

Mike believes in working with the natural ability of the player; utilising the most efficient movements in the swing to provide consistency and nuturing a repetitive swing and process. 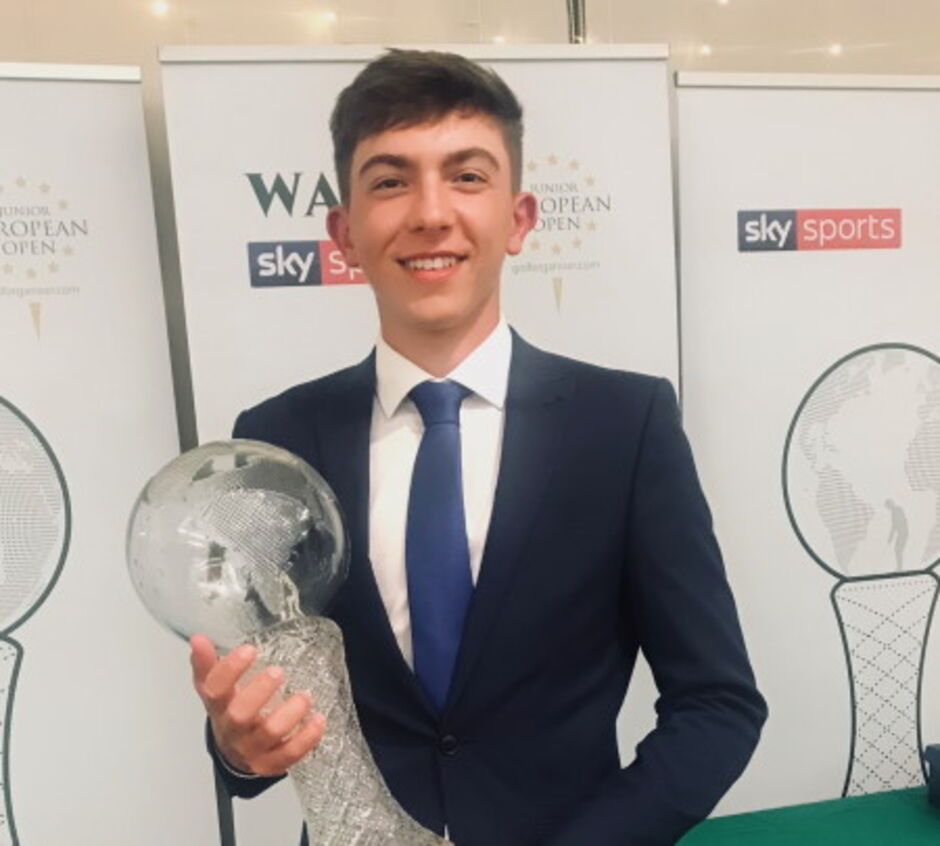 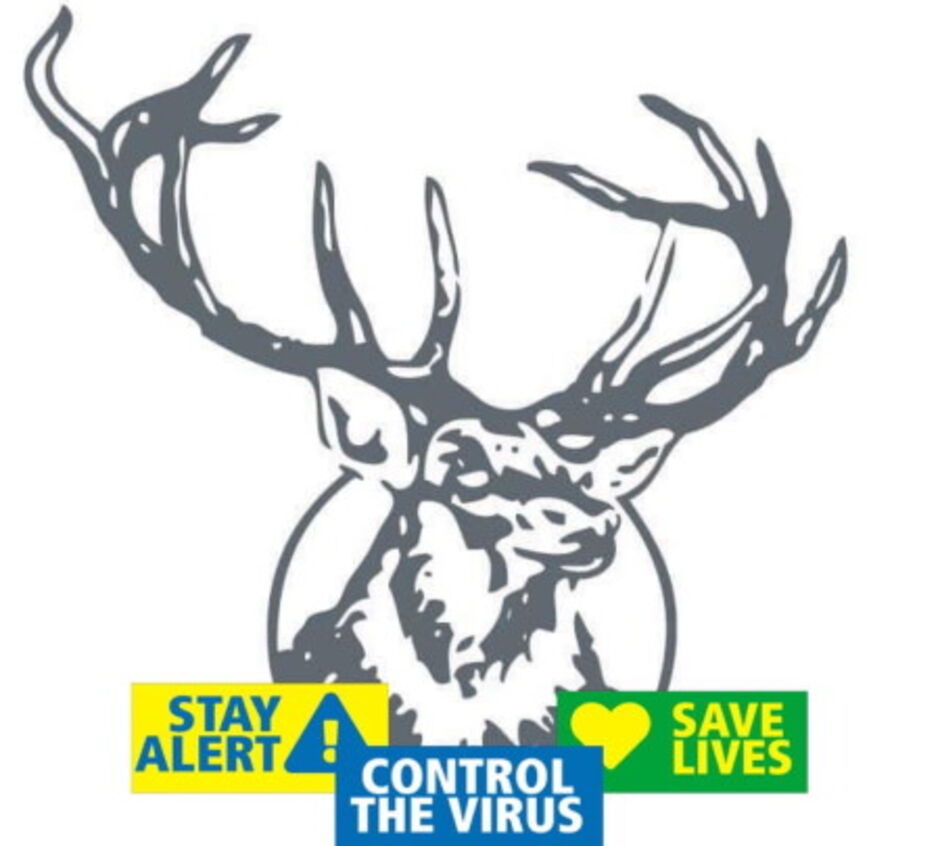 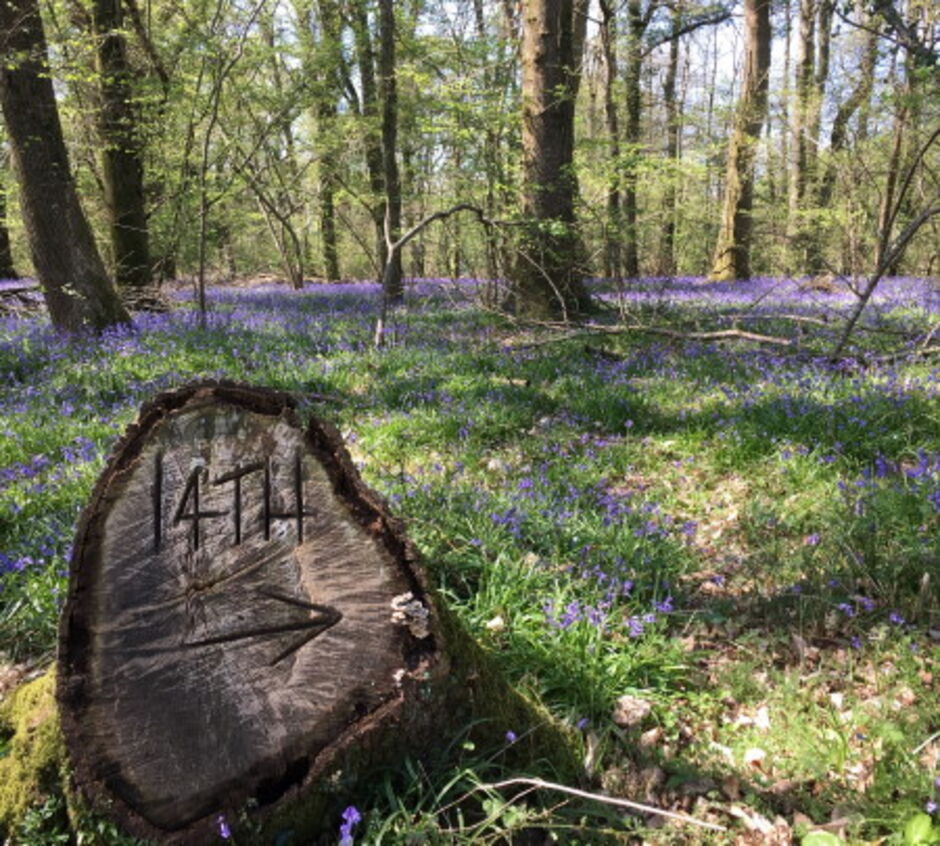